The ad was written, the style set, the Indesign file waiting. Even the idea of the picture was agreed. A view from space of South East Asia lit up. So what was the problem? 6.00 pm and the picture of Asia I had been given was a dark ultramarine with no recognisable features. Fortunately I was also given the name of a photographer/retoucher named Michel Groot. Apparently he could perform miracles. Fortunate, really, as the deadline was next day. After a half hour phone explanation of what was required, he assured me everything would be fine. Early next morning it was my face that lit up as the bright lights of South East Asia appeared on my Iphone. 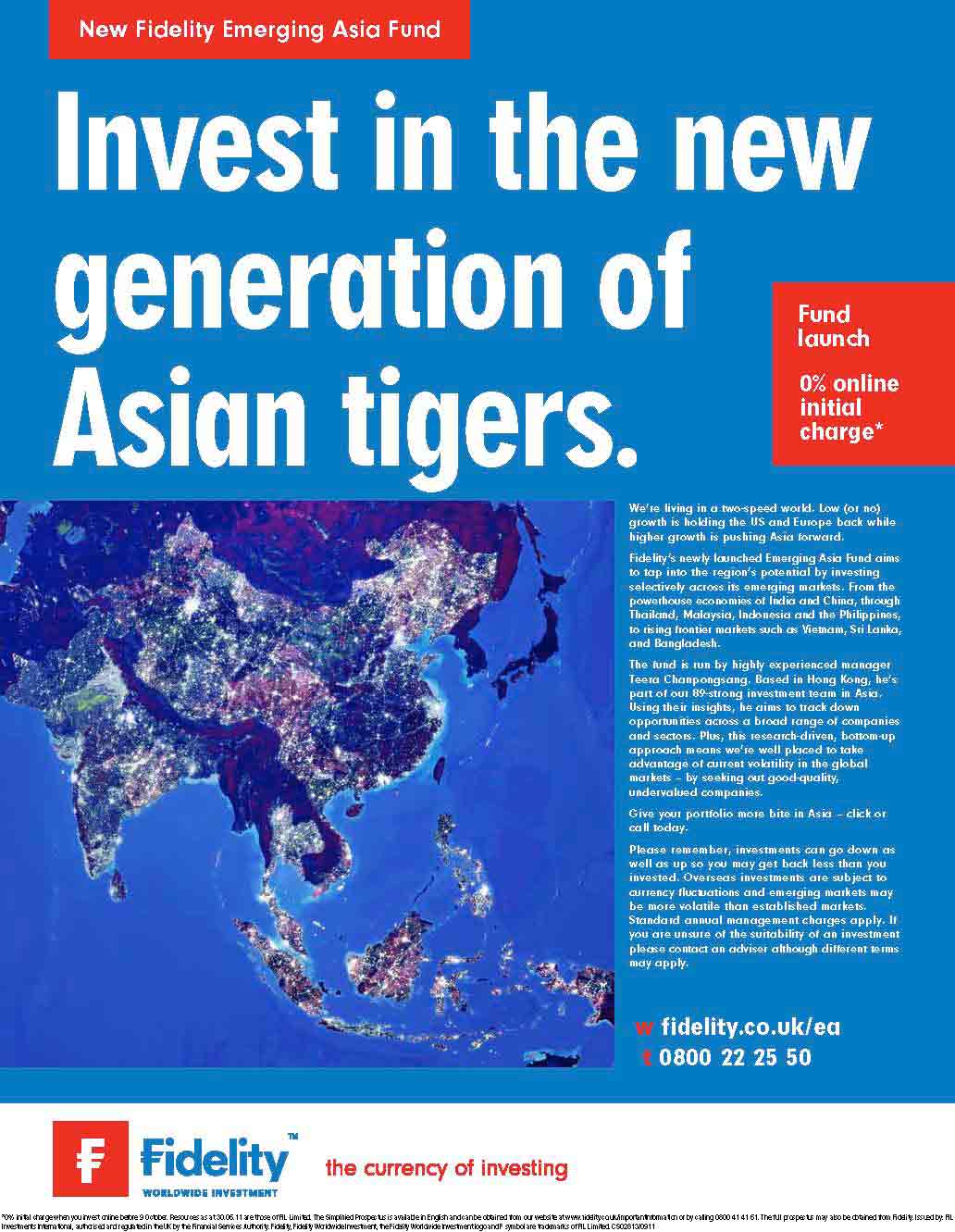